Over 2 decades in the film industry. Explore more on IMDB

Working hard every day to bring dreams to the screen.

He may not be a household name, but Brett Donowho is someone to keep an eye on in the world of Hollywood. Growing up in the North Texas town of Denison, many around him knew he was destined for the bright light of tinsel town. Brett’s career has spanned for more than two decades. In this time, he has held roles in-front of and behind camera working alongside some of the most talented individuals in the industry.

Recently his passion has led him to more roles behind the lens. In 2007, he was a producer and second unit director on MGM film Music Within, starring Ron Livingston, Melissa George, Michael Sheen, and Rebecca De Mornay. Most recently he directed the action drama Acts of Violence which starred the likes of Bruce Willis, Sophia Bush, Cole Hauser, and Sean Ashmore. Currently he looks to continue to grow his directorial experience with a number of projects in the works.

In addition to all his upcoming work, he’s also co-founded Runaway Planet Content Group alongside Anthony Callie and Mickey Gooch. The sky is the limit with Brett and we are excited to see the release of his next feature film.

FOR REVIEWS FIND US ON

See what people say about Brett 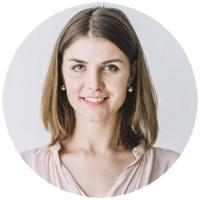 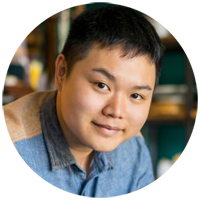 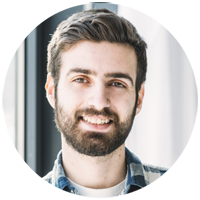